By now, you’ve probably heard about the Department of Labor’s (DOL) changes to the overtime regulations of the Fair Labor Standards Act (FLSA). The objective of this move is to simplify and modernize the rules so they’re easier for workers and businesses to understand and apply. Specifically, the final rule will (according to DOL.gov): 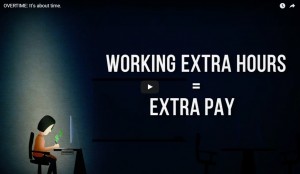 The final rule will become effective on December 1, 2016, giving employers more than six months to prepare. The final rule does not make any changes to the duties test for executive, administrative and professional employees.

Want more information? Check out this informative blog from one of our partners, Raffa.