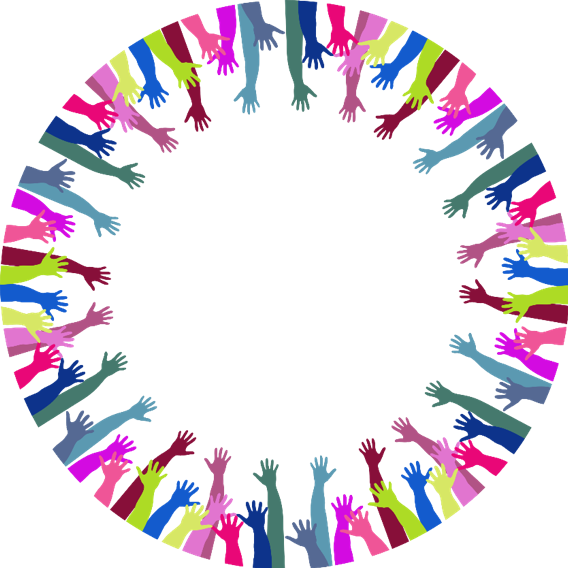 Recently, I was invited to be the keynote speaker at the Giving Circle of Hope’s event. One of the topics I was asked to speak about was the role and impact of collective giving.

Collective giving aggregates all-sizes of donations. Pooling together donations of $25, $50, or $100 can quickly add up to thousands of dollars and together have a greater impact for the recipient nonprofit.

Collective giving is an emerging force of philanthropy in our country. It is helping to democratize and diversify philanthropy, engage new donors, and increase local giving.

As we enter the season of giving, here are three ways you can join the collective-giving movement:

To learn about amazing nonprofits in your area check out the Catalogue for Philanthropy where you will find over 400+ nonprofits. Each nonprofit’s programs and financials have been vetted before earning the Catalogue’s seal.