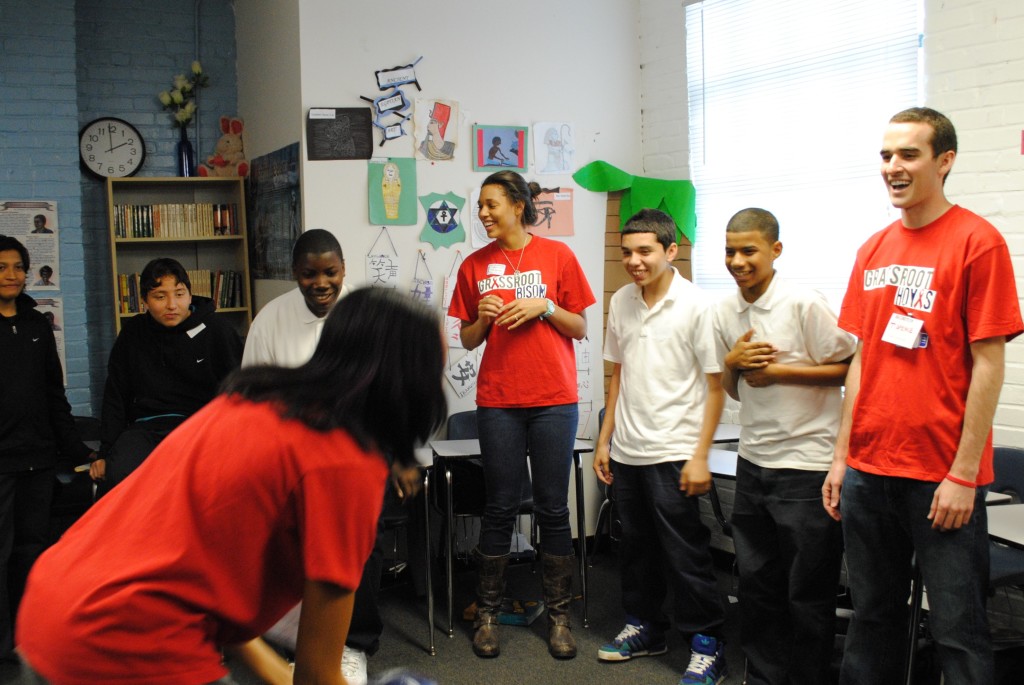 Almost ten years ago, 40 student-athletes gathered in the living room of a two-bedroom apartment near Georgetown University. Their goal: fight alarmingly high, increasing rates of HIV transmission in our nation’s capital the best way that they knew how –through sports. Drawing inspiration from his volunteer experience with Grassroot Soccer in South Africa, the group’s leader, Tyler Spencer, wanted to use sports to educate people about HIV and AIDS prevention in a language that they could understand. At the time, 1 in 20 adults in DC were living with HIV, and the rate among teenagers was on the rise.

“There was only one other organization doing school-based HIV prevention work with kids,” said Spencer. “So, there was a huge need in DC, and I felt really excited about taking the Grassroot Soccer model and adapting it to make a difference at home.”

To call this group of Georgetown soccer players, football players, basketball players, field hockey players, rowers, swimmers and golfers a “grassroots” organization would be an understatement. Despite their lack of funding and uncertainty in starting and running a non-profit organization, the 18 to 21-year-olds persisted. Much of the initial program cost fell on Spencer. He took a temp job working with the Association of Schools of Public Health, and with the support of the athletic community, they facilitated their first sexual health program in The School Without Walls at Francis-Stevens in the Spring of 2009. 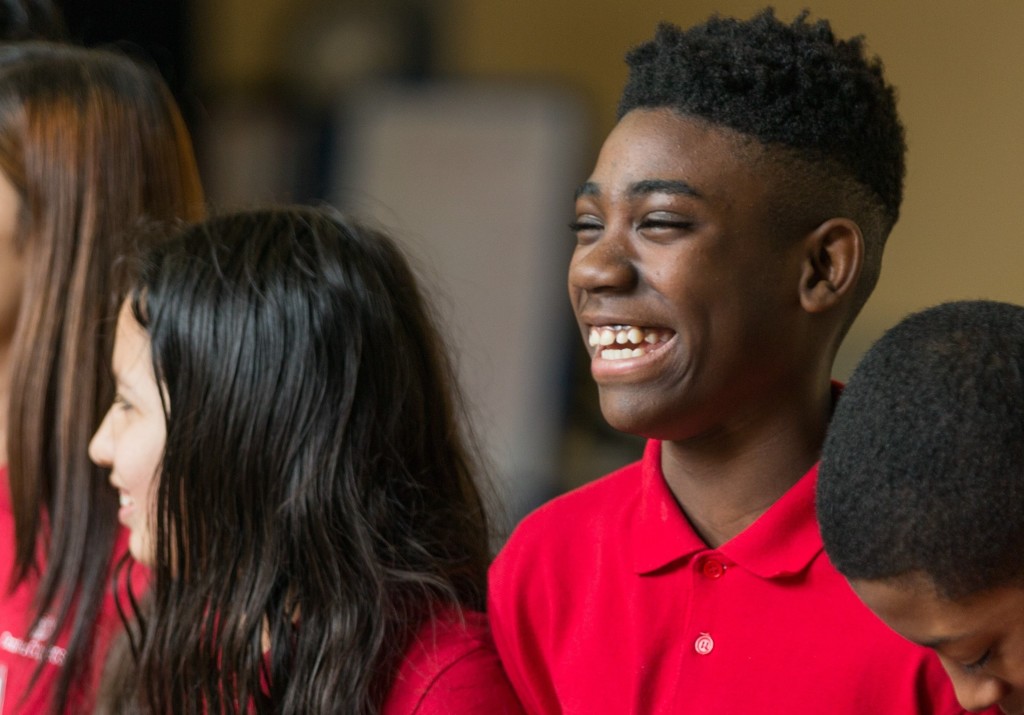 Today, The Grassroot Project’s?innovative model continues to employ non-traditional health educators — NCAA student-athletes — to create a fun, friendly and safe environment in which participants learn how to live healthier lifestyles. The peer to peer education method creates an open environment for participants to share their beliefs on sensitive topics such as HIV/AIDS testing and prevention, sexual consent, dating violence, and healthy relationships. The use of sports as a vehicle for social change, and the ability of the student-athlete leaders to connect with the youth and their families are what make this an effective way of learning.

“Being part of the Catalogue has not only helped us to build relationships with philanthropists in DC who care about youth development and health education, but it has also helped us to grow as an organization,” said Spencer. “The first time we applied, we were only reaching 4 schools in DC, and we struggled to manage our programs and partnerships because we had no full-time staff. Since being named part of the?Catalogue…we have operated our programs in more than 60 schools and community centers across the city, and we have reached more than 5,000 DC teenagers with free health education and health services.” 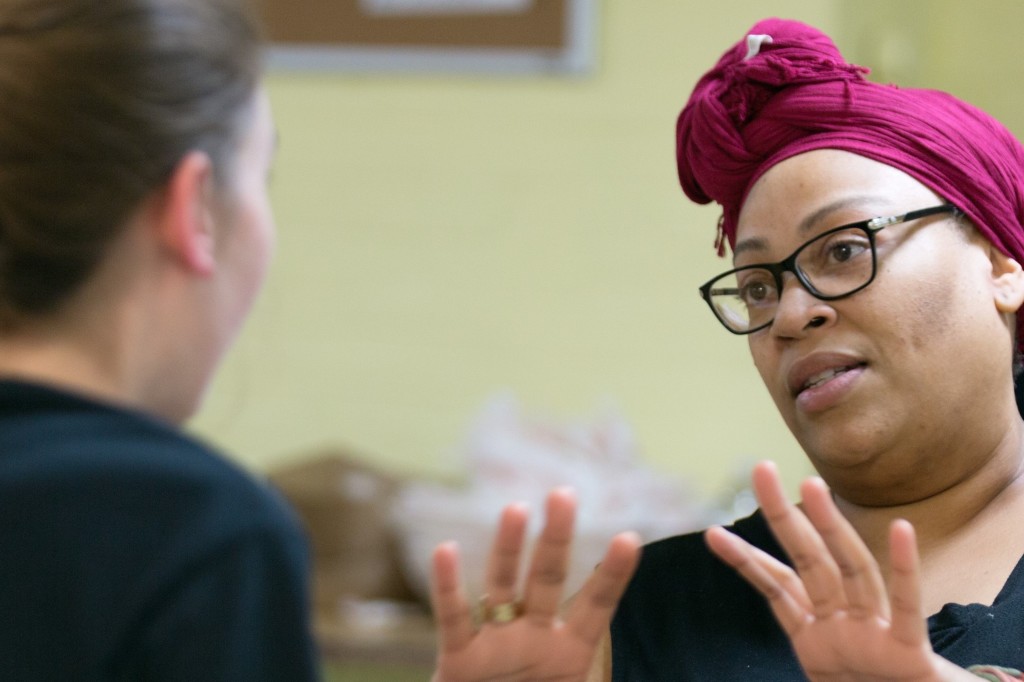 Most recent additions to the organization include Grassroots Connect — an end-of-program graduation celebration and linkage to local health care event — as well as Grassroots Fam — an after-school parent/caregiver program that provides similar interactive learning opportunities including sexual health basics, as well as building a parental support system by practicing proper parent-child communication.

“One of the first things our students learn in each program is how important it is to ‘take action in your community,’ and I think that that phrase sums up the mission of Grassroots perfectly,” said Isabel Rose, senior Leader Team member. “This year, TGP took several huge steps that allowed us to take even more action in our community, and that meant that I could help make a much bigger difference than I had initially thought possible.” 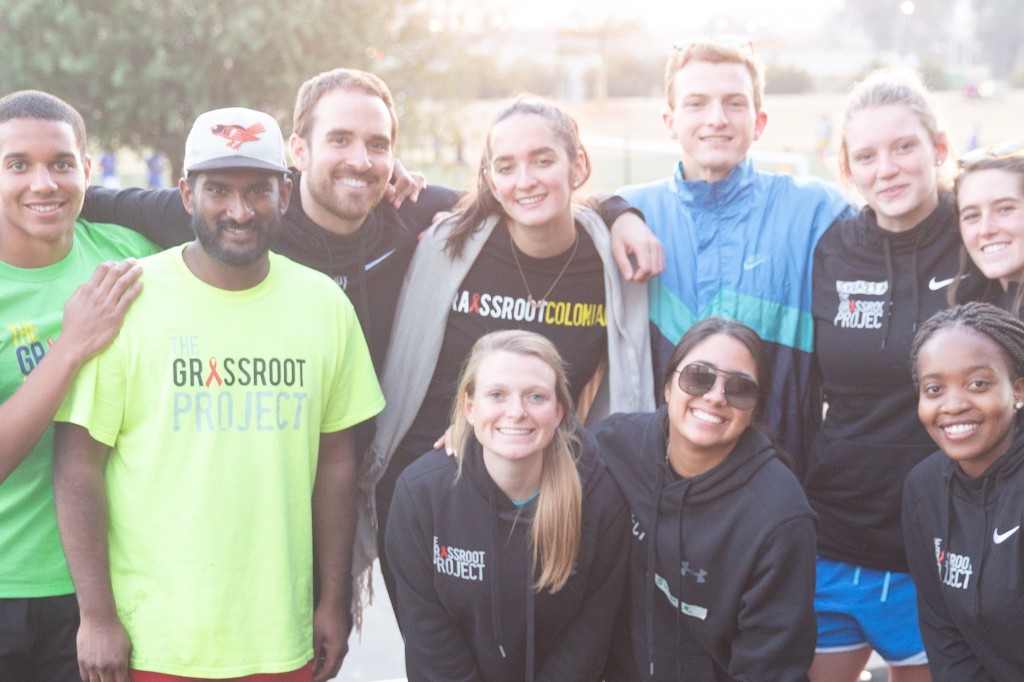 During the summer of 2018, the organization introduced its first Master Trainer program — a team of exemplary student-athletes who’ve undergone an intensive training on social issues in DC, sexual and reproductive health basics, and behavior management skills in middle schools. The Master Trainers traveled to South Africa this summer to learn from partner organization, Grassroot Soccer, about best practices for training new student-athlete facilitators.

“As a student, as an athlete, as a new resident in DC, it is my ​job​ ​to give back to the community that has been so welcoming to me,” said Callie Fauntleroy, a sophomore volleyball player at The George Washington University. “I have learned more here in my 8 months with TGP than I have in any other experience.”

What started as a true grassroots organization has morphed into a robust network of students, athletes, and alumnae who are educated about living healthier lifestyles in their communities.

“The Catalogue has been and will continue to be helpful in preparing us for to make an even greater impact on our city,” said Spencer.